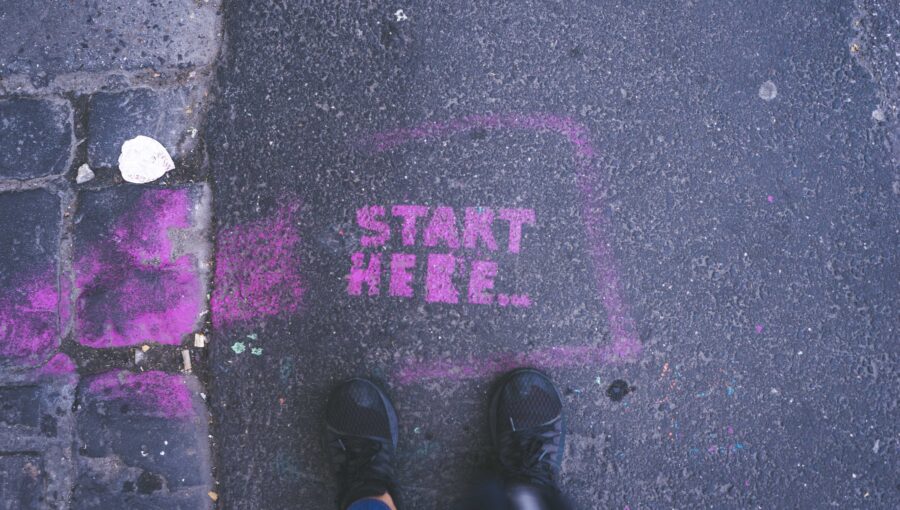 Welcome to our now regular collection of articles and pieces of interest on creative business from around the internet. If 2022 has got off to a disrupted start for you (as it has for many), hopefully this will prove a welcome distraction.

You can now subscribe to our Creative Business Wrap as it morphs into a monthly newsletter. Sign up for it here.

RISE funding driven by economics as much as culture

The Federal Government’s $200 million RISE arts rescue fund favoured larger commercial events and festivals via a process directly decided by the Arts Minister Paul Fletcher. Nick Miller in the SMH analysed the list of recipients which Fletcher said reflects a conscious focus on accessibility and the need to distribute funding quickly.  Miller singles out Ryan “The Brickman” McNaught whose Lego shows received grants in both rounds.  Others weren’t so lucky: three-quarters of the 1,433 applicants missed out. Miller’s analysis shows that music and performing arts received significantly more funding than visual arts and literature.

The Minister described RISE as “an arts program but with a twist, and the twist is about supporting our national economic response to COVID”. It’s all part of a wider trend of arts funding moving from peer assessment to ministerial approval. Which might be bad if you’re worried about political interference but might be good if you run a company which doesn’t receive regular arts funding and are now getting a slice of the pie.

Producers of new screen content are disadvantaged when negotiating with TV networks and streaming companies according to Screen Producers Australia’s recent survey of media producers who have had commissions with major broadcasters.  They found that negotiations were often unfavourable to the SME producer businesses and the larger more powerful buyers are seeking extensive rights over a longer period, potentially denying these producers streams of future earnings.

Other significant challenges uncovered by the research were: difficulty in ensuring an appropriate budget to produce the quality and volume expected, being pressured to start production before an official green light, drawdowns and cashflows that risk liquidity problems, and pressure to accept non-beneficial contract changes mid-way through production. Major recommendations of the report are strengthening collective bargaining for production business in UK style terms of trade regime to be overseen by the ACCC and the imposing Australian Content obligations on streamers with substantial activity in the Australian market.

Micro publisher Tiny Owl Workshop has collaborated with QUT to explore using blockchain technologies to develop a new workflow model for digital rights management, royalties dispersal, and distribution that benefits the creatives as well as the publisher. They are offering additional “paratexts” alongside Sam Maguire’s debut novella No Point in Stopping. The sales of each one uses blockchain to generate smart contracts so that the rights and royalties for each paratext can be tracked and distributed. Worth a look for those thinking about the future of publishing

How I Built This podcast now an audiobook

Many of you will know of Guy Raz’s podcast How I Built This, where he tells the stories of entrepreneurs and their business successes. Recent creative industries episodes worth listening to are the ones on indie rock label Merge Records and Audible founder Don Katz.  Raz’s relaxed, conversational vocal style makes his audiobook of How I Built This easy to listen to and approachable for those who sees themselves as a creator first and an entrepreneur second. He likens entrepreneurs to creative workers because they are dreamers who thrive on solving problems and relates entrepreneurship to the classic hero’s journey narrative.

While we’re on the topic of podcasts, Creative Partnerships Australia has put together 6 episodes of their own podcast How We Raised It, interviewing major arts companies and their success in generating major philanthropic gifts. Even if you’re not at that end of the scale of the donations covered, there’s a number of great tactics to adapt for those running arts organisations.

What exactly is real about reality TV?

Do you like a bit of reality TV? (Your secret’s safe with us.) A study by the Australian Communications and Media Authority released in October 2021 found that viewers of reality TV often find it difficult to distinguish between what is real and what is not. 87% of those interviewed believe that editing occurs to portray participants in a certain way but 58% had at least one concern about the treatment of participants. But here’s the thing – only 33% stopped watching because of concerns including the impact on the participant’s mental health and the distress caused to viewers who have experienced family violence. That means 67% kept watching.

So, will this have any impact on the popularity of the genre? I think not, and in fact, it’s audition season and after a brief summer break that wasn’t too restful, perhaps some of you might be looking for opportunities for escapism. If you would rather be serving up  “love on a plate” than running that webinar, why not audition for  My Kitchen Rules? Or do you just want to run away from it all? In which case, it might be time to run The Amazing Race. Or if you want to show off your creative skills and engineering prowess, maybe it’s time to sign up for Legomasters. I mean, if it’s good enough for RISE…

Found a great article on the business of creativity that is worth sharing or just want to continue the conversation? Drop us a line via our contact form here