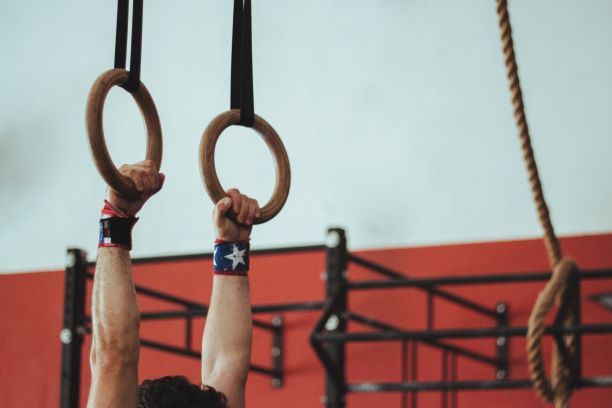 With the passing of the JobKeeper legislation last week, there’s more certainty for businesses about being able to keep paying their employees on during the COVID-19 shutdown. But with a scheme as broad in application as this, it’s never going to fit every single business’s and employee’s situation perfectly, so inevitably, there are gaps through which some individual workers are set to fall.

A couple of those gaps directly impact creative industries businesses, so I wanted to offer a quick rundown on them and talk about how this plays out.

The first gap is around freelancers, who make up a sizeable proportion of the creative industries workforce.

JobKeeper will cover sole traders (individuals with ABNs) and casuals employed for 12 months or more as at 1 March 2020 (subject to the organisations applying meeting all the other eligibility criteria, such as the 30% decline in revenue). And, it should be remembered, that between these two categories, many creative industries workers will be covered.

But it does leave some people out – specifically, freelancers who work from job to job. It’s common in industries such as film & TV and performing arts for cast and crew to be treated as short term employees by production companies (or in the case of film production, special purpose companies established for each production). This means lots of cast and crew don’t have or need ABNs, because they’ll be treated as employees for the short amount of time that they are working on that production. They would rarely be employed for 12 months or by the same company.

These freelancers can at least approach Services Australia for the JobSeeker payment, but it’s a less attractive option than JobKeeper. It’s less money, it’s means tested (which takes into account income you or your partner earn) and you have to deal with an overburdened Centrelink. But at least it’s something.

People in an even worse position are those who aren’t Australian citizens or holders of a permanent visa. Plenty of creative industries businesses employ people like this, but I’m particularly thinking of technical fields like software development, where businesses commonly employ and sponsor non-permanent residents.

Non-permanent residents (except for New Zealanders on Special Category Visas) aren’t eligible for JobKeeper and, from my reading of the eligibility criteria, aren’t eligible for JobSeeker either. Given the current travel restrictions, it’s also unlikely they would be able to return home. So lots of businesses – creative and otherwise – are faced with letting go of employees who really have no safety net.

So what are the options here?

Sadly, they are few. A business could decide to keep its non-permanent resident workers on the books anyway, potentially using some of its other stimulus funds – like Boosting Cash Flow for Employers, the PAYG Withholding refund) to pay for it. Or it could borrow funds with the support of the Coronavirus SME Guarantee Scheme to do so.

But for businesses where income streams have dried up, in some cases overnight, paying those wages would be a priority competing with many others, such as paying rent and other overheads, and generally keeping the business afloat. And borrowing additional funds would be a calculated gamble on a business recovering quickly once COVID-19 restrictions are eased. It’s a tough choice.

The glimmer of hope here is that the legislation passed this week gave the Treasurer dispensation to make changes to the rules. I expect that pressure on these issues – particularly regarding non-permanent residents – will continue to grow. Let’s hope we see some changes quickly, to catch a few more of these people on whom many creative industries businesses rely.